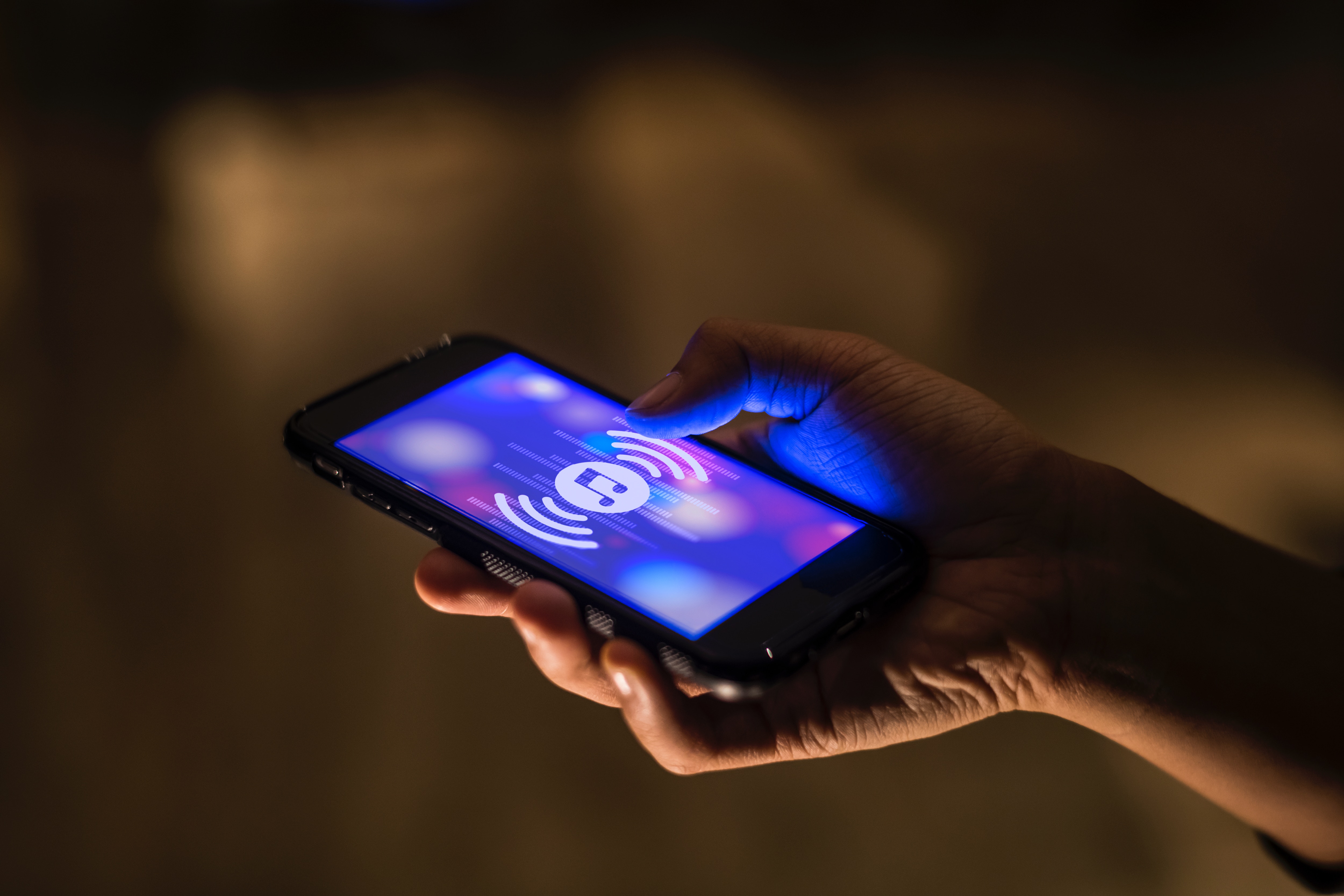 In no particular order:

Leoni Torres is currently on tour! From all around Spain and Mexico, to Canada and USA, and also around Cuba of course. This year we have been playing his latest album: Leoni Torres Latest Hits, on endless repeat! Mainly because the album contains a few of his most famous Son tracks such as Toda Una Vida and Soledad. Even more recently though, he released his latest single No Puedo Parar, featuring Santa Rosa. Have a listen to it below:

Haven’t you heard? Their latest album released this year, Cantor del Pueblo, was recently nominated for Best Salsa Album on the 19th Latin Grammy Awards! As usual, we can expect great quality sounds from Alexander Abreu y Havana D’Primera, and we’re playing it on repeat to get familiar with these awesome new tracks from them! Here’s the single with the same name with the album:

And if you looove traditional Son as much as we do, you’d have played El Septeto’s latest album on the loop too! Their latest album only just WON! Grammy award for the Best Traditional Tropical Album. Yes! Listen to it, it’s called A Mi Que: Tributo a Los Clasicos Cubanos, an album produced with Jose Alberto “El Canario”. Check out one of the tracks from the album here:

Maykel Blanco y su Salsa Mayor is one of our favourite Timba bands that is always(!) on our playlist. They just play awesome music and their live concerts are just simply the best! We.Love.Them! And their fans all over the world obviously love them too, as the band seems to be on world tour all the time! Catch them next time at a venue near you and sing and dance along to this all time favourite, Afloja La Guayaba:

Catch him on his 2019 tour near you, bringing his latest album Origen! A truly wonderful album with mix sounds in it, including Cuban Salsa, modern Son and Timba. If you love a more modern feel to the music you love to dance to, then this album is definitely for you. Check out some snippets from the album here:

Now once you’re convinced that these are the 5 artists you’d like to follow too, you can purchase their music on the usual outlets like Amazon or iTunes, then install all the tracks on your devices. Enjoy! 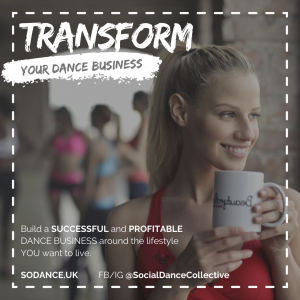